Newly trained early childhood teachers will get pay increases of up to 9.6 per cent in July as a first step towards putting all qualified teachers on the same pay scales.
Education Minister Chris Hipkins has announced that Thursday's Budget will provide $151.1 million over four years to lift the minimum pay rate for qualified teachers in private and community-owned education and care centres from July 1 to the same as the starting rate for kindergarten teachers - $49,862 a year.

"This funding boost goes some way towards levelling the playing field for early childhood centres looking to employ qualified teachers, but I do acknowledge that fully closing the gap between education and care services and kindergartens will be a challenge to be addressed over a number of Budgets," he said.

However these are the only the minimums that centres must pay teachers to get start funding .
In practice, an Early Childhood Council survey last year found that qualified teachers in education and care centres earned averages of between $25.41 an hour with less than five years' experience and $28.30 with at least 10 years' experience, equating to fulltime salaries of between $52,853 and $58,864.

Although Hipkins said the increase in the minimum rates would "improve the pay of up to 17,000 qualified teachers", the immediate impact will only benefit beginning teachers - about 1000 domestic students who complete early childhood training each year.

The NZ Educational Institute said last year that qualified teachers in education and care centres earned on average 23 per cent less than teachers with the same qualifications in kindergartens.
That gap was expected to widen to up to 49 per cent for some teachers after kindergarten teachers won an 18.5 per cent pay rise over two years last year - keeping them in line with school teachers. 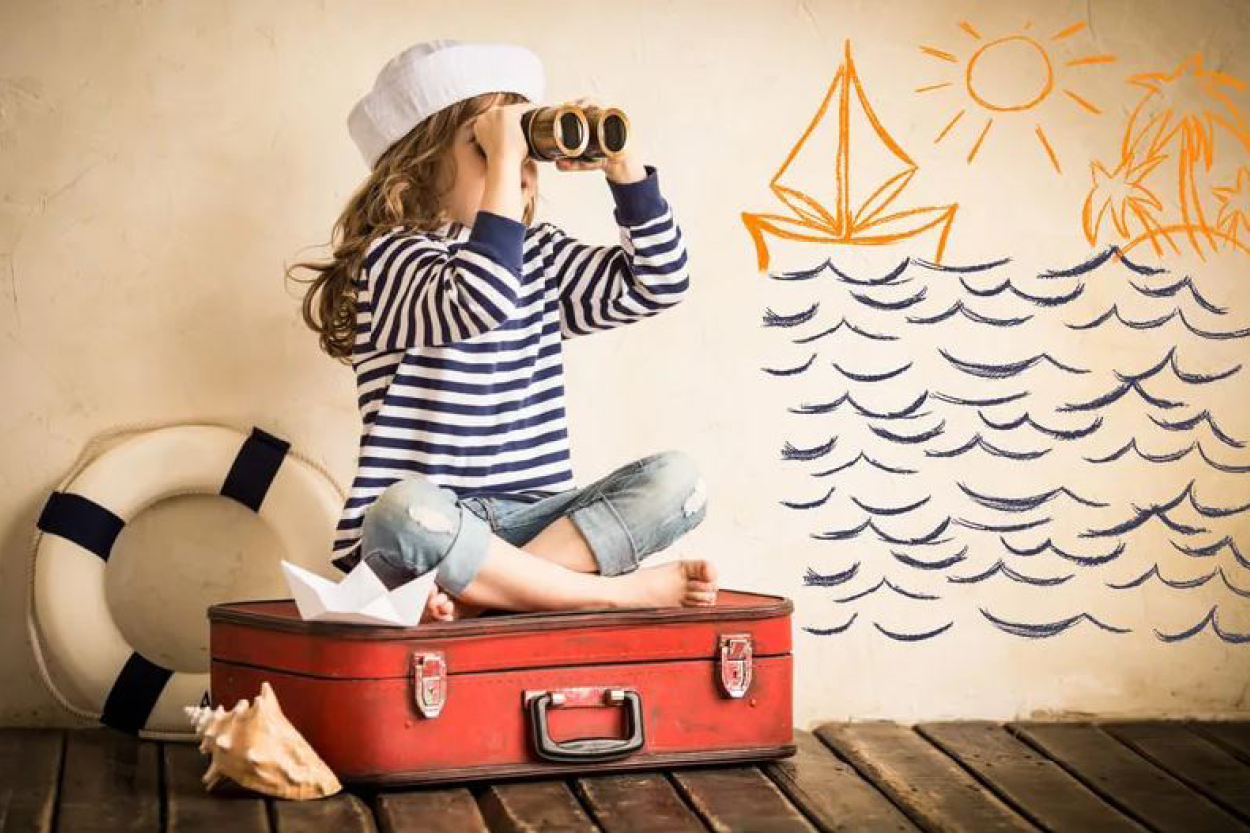 UNDER OFFER Childcare Business with option of Property - Coromandel
This childcare centre is ideally suited from some wanting to have a fantastic lifestyle while following their passion for providing quality chidlcare in the local community.

Childcare Business ideal for Qualified Teacher - W Bay of Plenty $250,000
If you are wanting to step into ownership of your own centre, this boutique 25 to  30 license centre is a great step into ownership.
END_OF_DOCUMENT_TOKEN_TO_BE_REPLACED